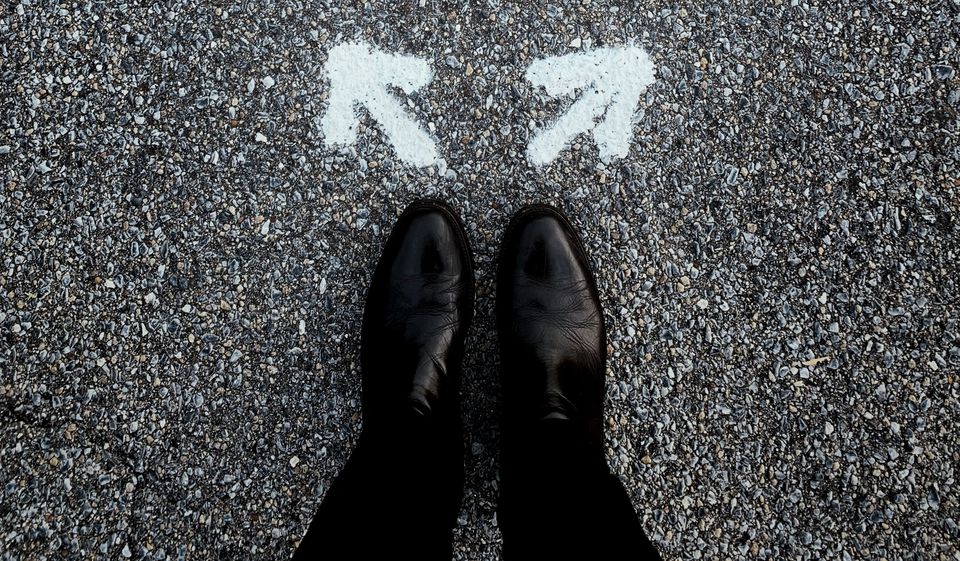 In this article, I am simply presenting my own thoughts. You are free to agree or disagree.

None of the choices you made, are making or will make are owned by yourself. Even the decision to read this article right now is out of your control, even if it probably does not seem that way right now.

Imagine you were born as a different person and lived through their exact same experiences, felt their emotions and took their actions. Naturally you would be them. Who we are is not determined by our own actions but by a complex interplay of our environment and our genetics.

What is comes down to is the following: Every action is the effect of a simple cause and effect relationship. Take this example: By looking at your smartphone, you see notifications of social media apps which in turn trigger an emotional response. You then proceed to open the app to satisfy this feeling. Like dominoes, one action triggers the next.

One could argue that there are times when one is not instructed to do something by anyone else, but does it of one's own free will. Here we have to ask ourselves where said action originates from. They are of course governed by the thoughts going through one's head. These thoughts themselves are controlled by biological processes going on inside us. And these are also out of our control.

The fact that free will does not exist does need to be detrimental to our lives though. Quite the contrary is true. Let's come back to the example mentioned in the beginning. Nobody chooses who he wants to be.

The same is true for criminals. If our were in their position you wouldn't have acted in any different way. We have to start seeing people as a result of their circumstances rather than their choices. They should, of course, still be held accountable since their actions caused real effects for other people, but be treated with more empathy.

This article does not advocate negative nihilism, but rather presents a different perspective on life.