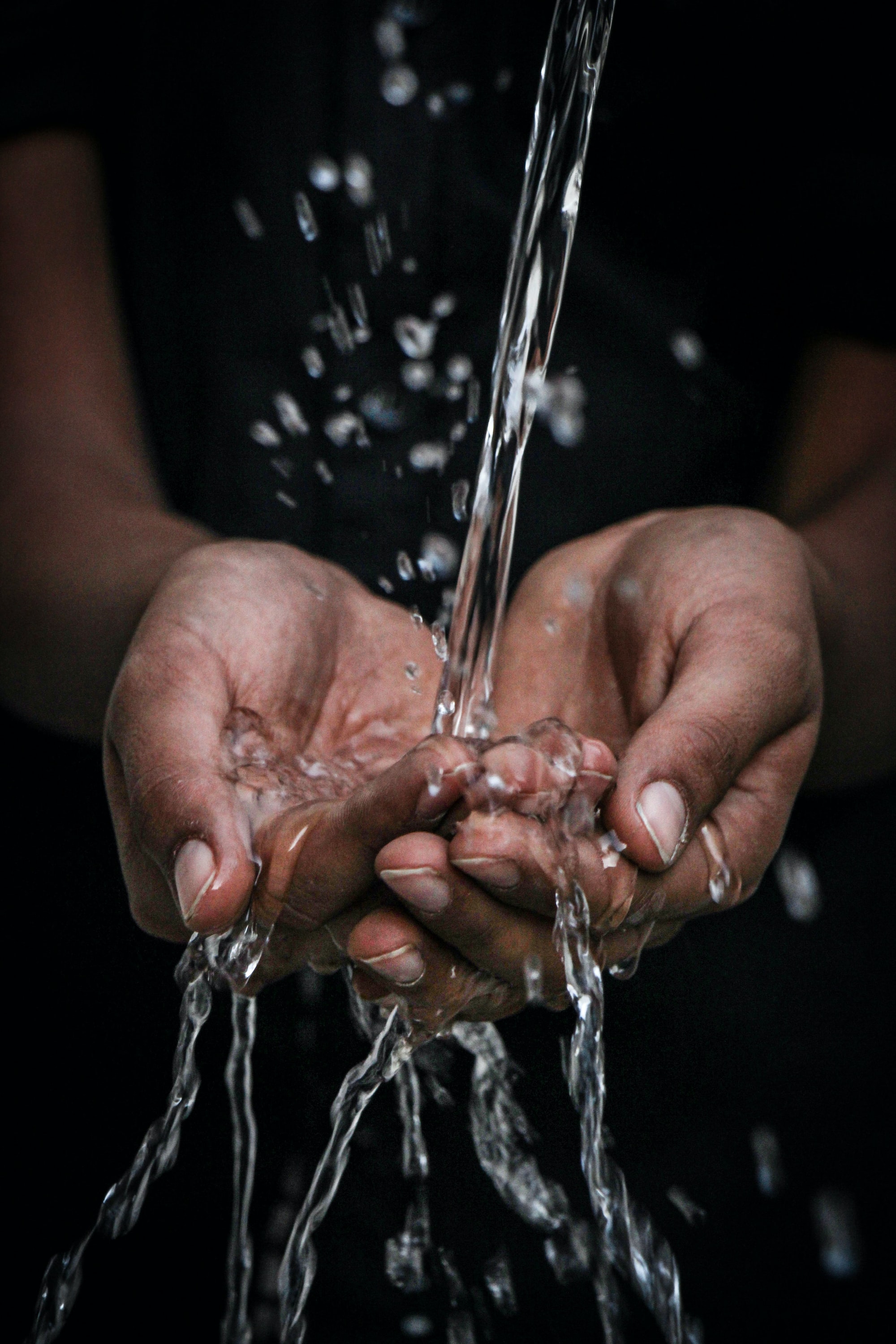 You actually do not need to use shampoo. In fact, it's probably healthier for you to quit using it completely. In a blog post, Nat Eliason describes his journey of not using any

Imagine a world in which it was as easy to build a Jamstack app as it was to build a server rendered web app using frameworks like Ruby on Rails, Laravel or Django. 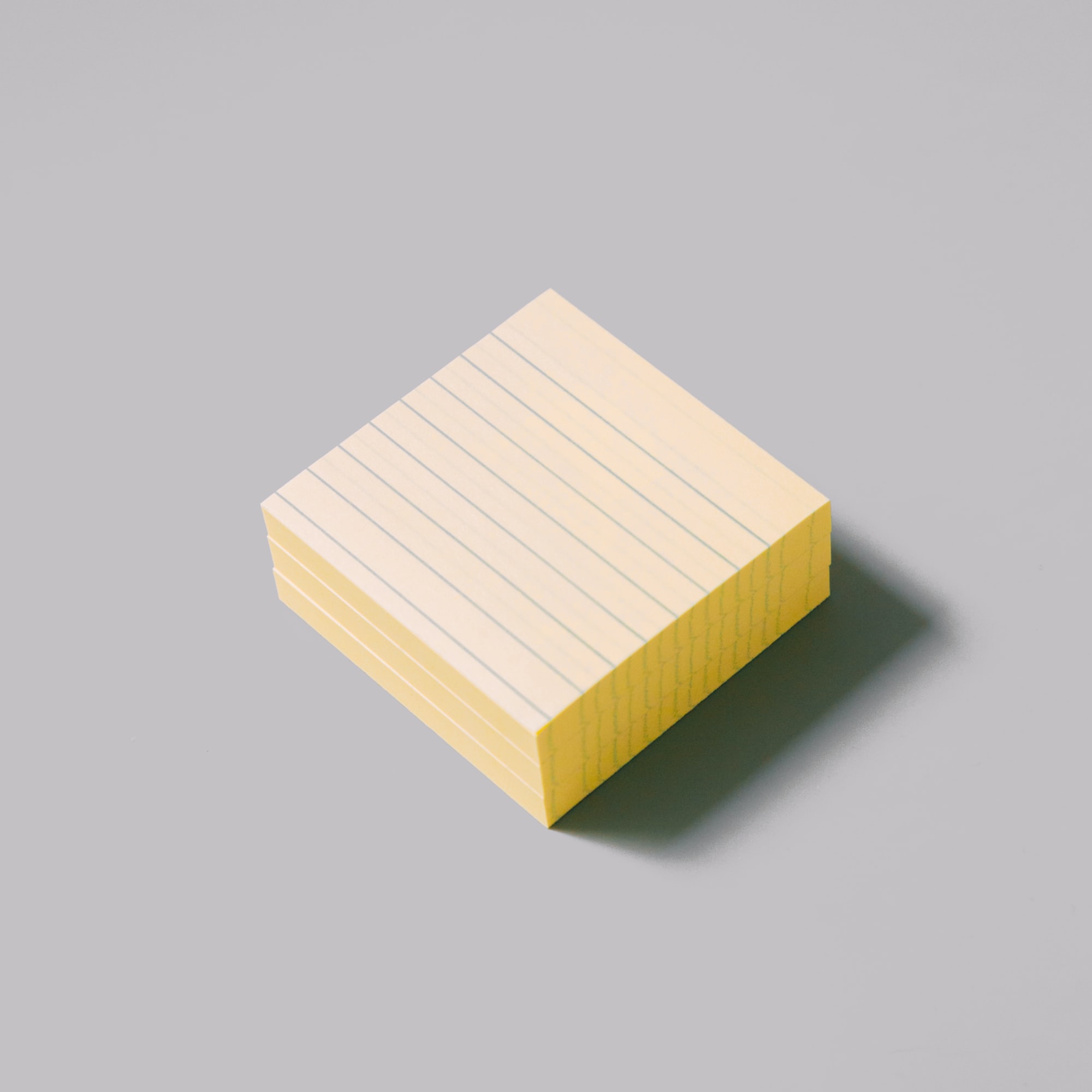 I've tried to organize my to-dos using various digital solutions, and while they certainly had a lot of features, they all fell short of motivating me to complete tasks. So I've since switched 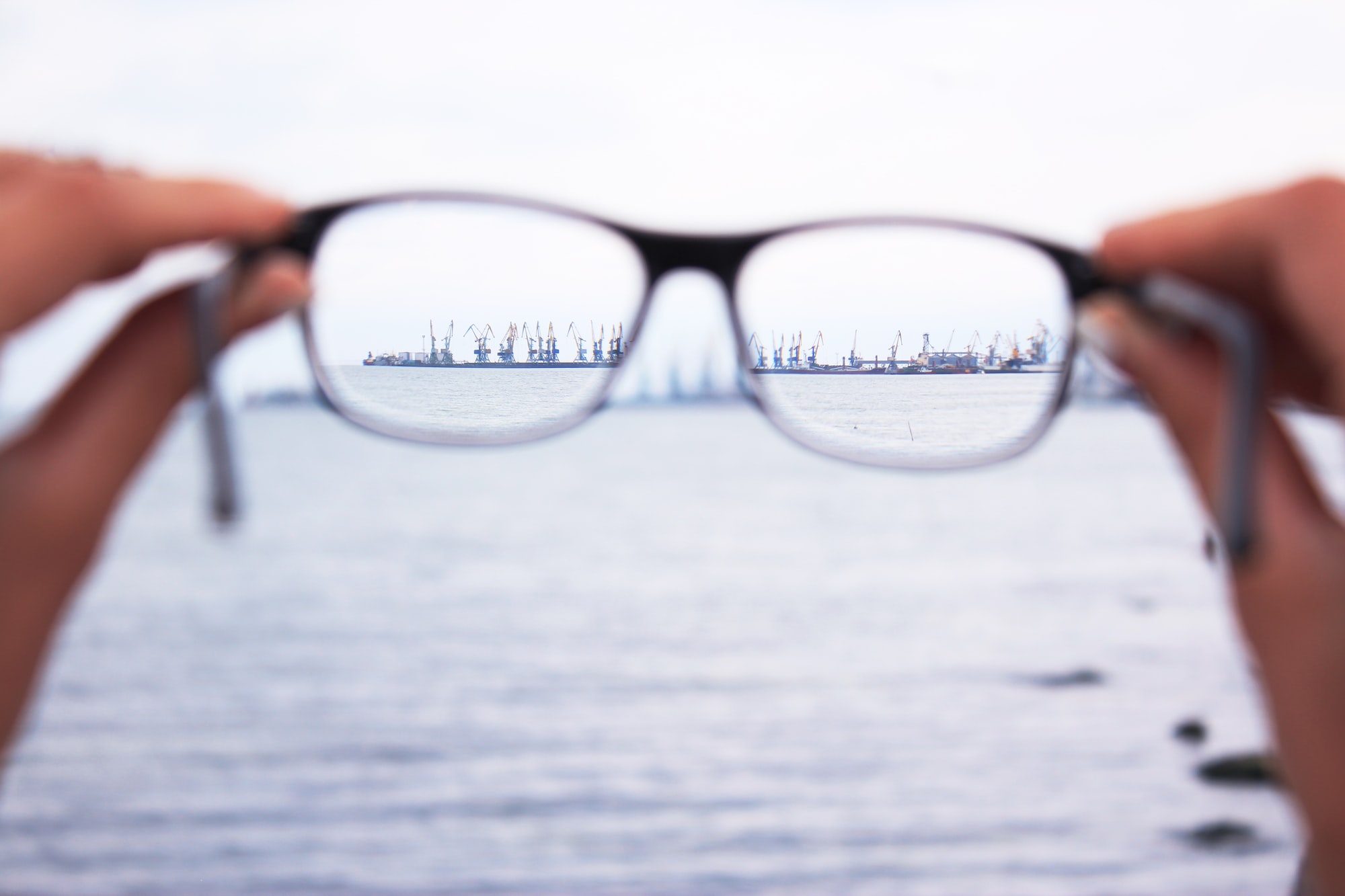 If it does not add value to my life I remove it. With this in mind I recently began decluttering my room and started moving towards a more minimalist life. Advantages soon became 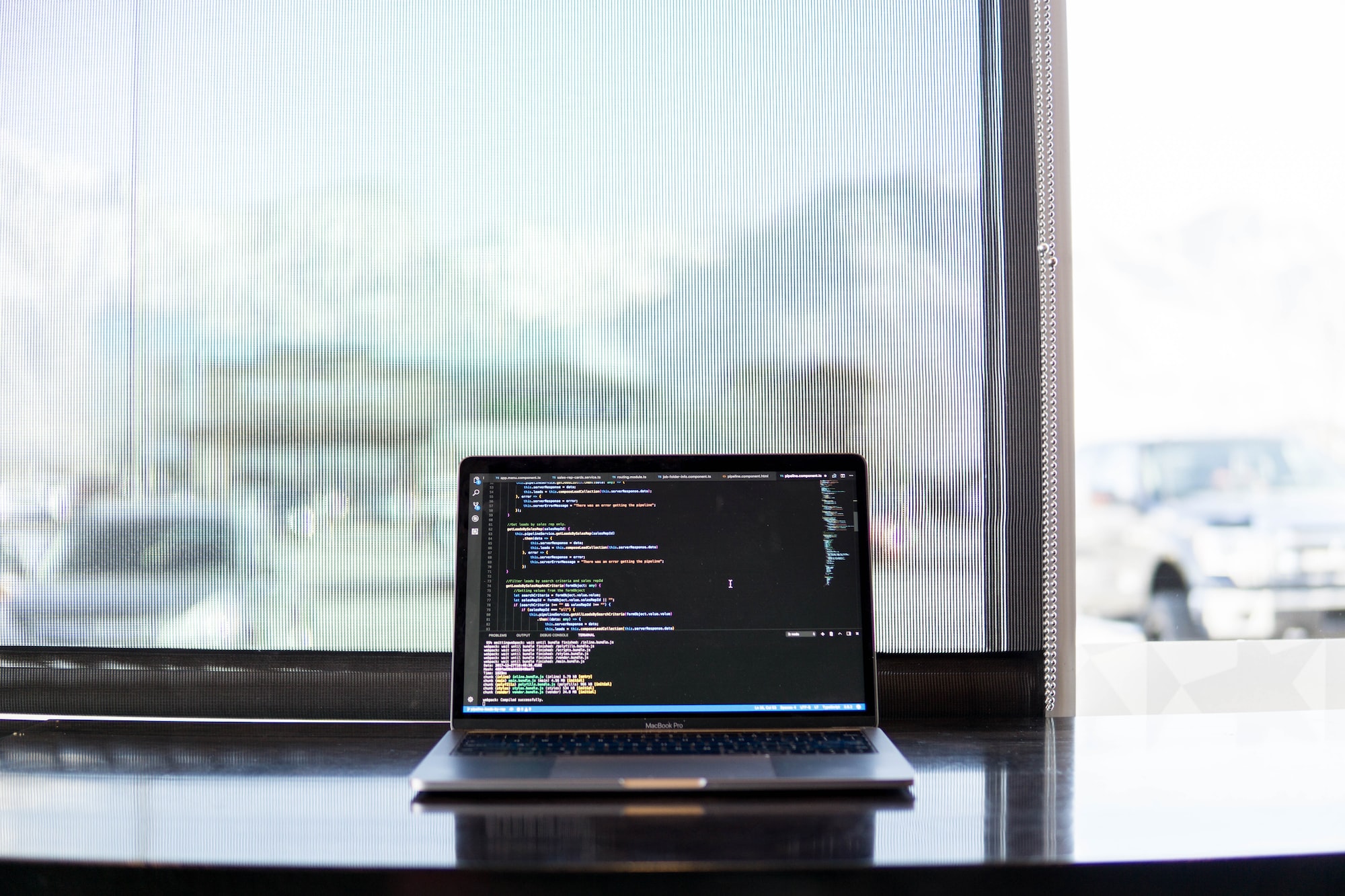 Python is truly my go-to programming language. The ease of use, clean code and speed of development it delivers are unmatched. Often times I was able to prototype an idea very quickly. When I moved on to larger workloads there was one problem though: the execution speed.